Home / About us / Our sector / Copper market

KGHM is the eighth largest player among those controlling the world's copper reserves. The company's share is estimated at 22.7 million tonnes of copper in situ. 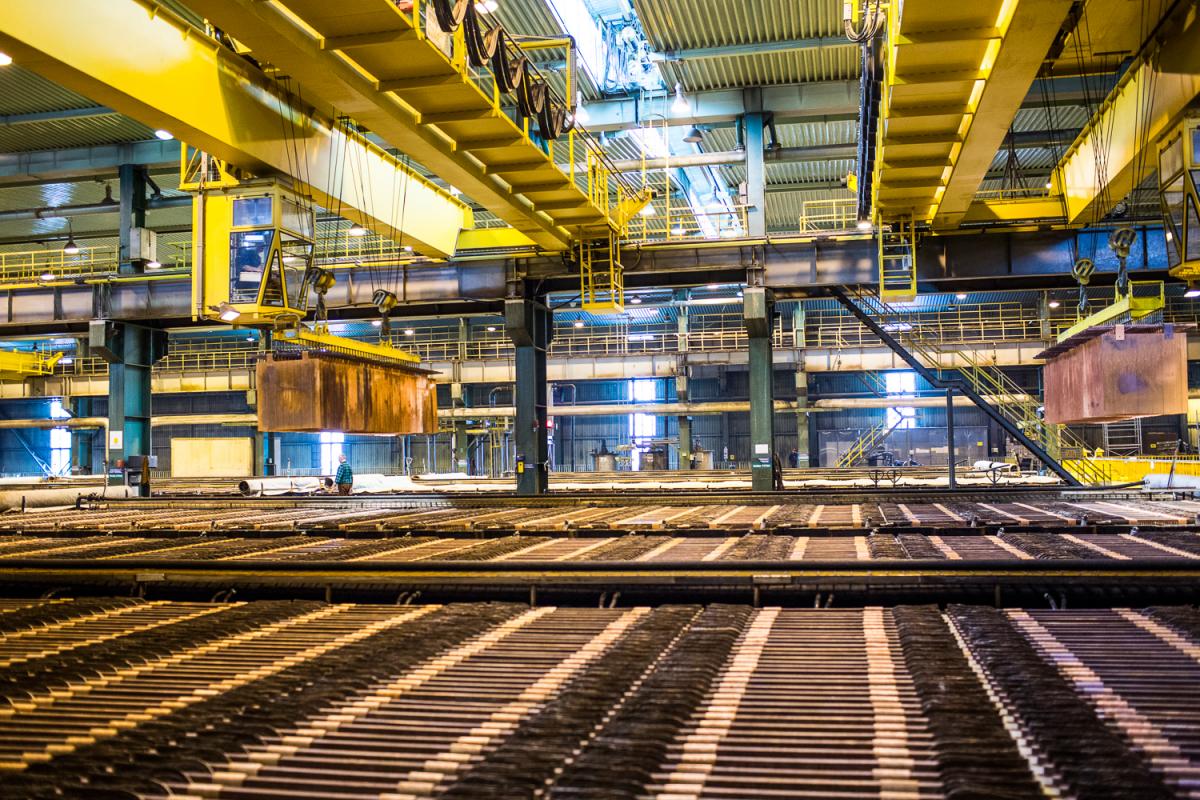 Copper is one the most universal and, at the same time, one of the most sought-after natural resources in the world. It is corrosion-proof a perfect conductor of heat and electricity, and also possesses strong antimicrobial properties. Copper is indispensable for such industries as telecommunications, the power industry, transport, health protection and construction.

There are 1000 copper ore deposits known in the world, 400 of which are being mined. Copper constitutes 16% of the overall value of all metals extracted from the world's deposits. On the good outlook for the copper market is primarily a result of high demand from China and other Asian countries.

KGHM produces around 700 thousand tonnes of payable copper yearly in the form of cathodes, wire rod, Cu-OFE wire, Cu-Ag wire and granules as well as copper in ore and concentrate. In Poland, copper is extracted through the Lubin, Polkowice-Sieroszowice and Rudna mines. A new stage of mining of the Polish deposits has begun with the start of mining of the Deep Głogów deposit, where the ore is extracted at a depth of 1200 meters. The company also has copper mines in North and South America:

In 2014, KGHM commenced operations at one of the largest open pit mines in the world, Sierra Gorda in Chile.

where operations are planned to begin towards the end of this decade.