Home / About us / The culture of copper / Mining traditions

Mining traditions are strictly observed in KGHM. Even today, patron saints, guardians, respect for the uniform and the miner's sword, shared feasts, celebrations and the miners' greeting "Szczęść Boże!" (God keep you) are of great importance. 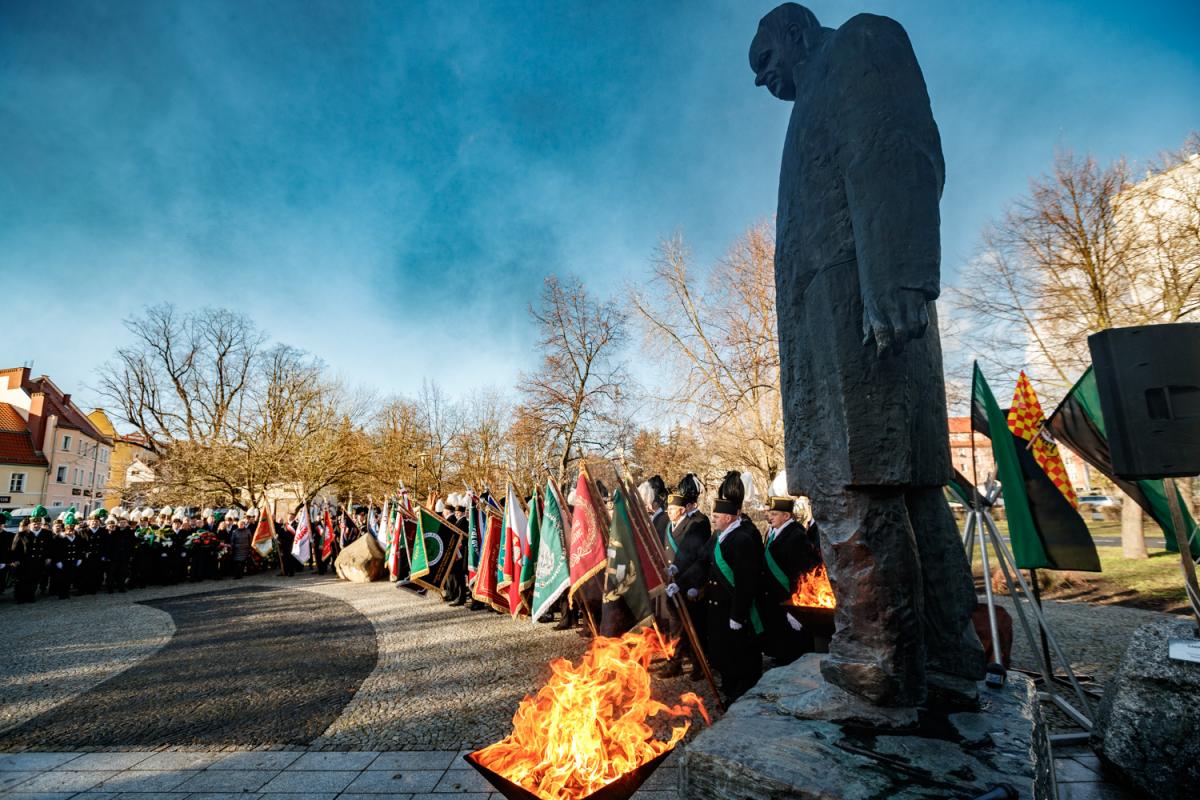 Patron Saint and the Guardian

St. Barbara is the patron saint of almost all miners in the world. According to the legend, this exceptionally lovely maiden, who may have lived at the turn of the third and fourth centuries A.D., was beheaded by her father Dioscorus. The reason for her beheading was the fact that she converted to Christianity. Soon after, Dioscorus was struck and killed by a lightning bolt. And thus, Barbara has become the patron saint of artillerymen, miners and firemen who run the risk of death by explosion. Everyone employed in the mining industry celebrates on 4th December by taking a day off. The celebrations taking place on that day are known as "Barbórka" - St. Barbara's day.

The Guardian is the spirit of the mines, according to old Silesian or Cracovian beliefs.

This grey-bearded old man has two faces. On the one hand, he is perceived as a good protector of those working underground. On the other hand, he is seen as a dangerous and vindictive ruler of the souls of miners who have died in the mines. All of the treasures and precious metals lying underground belong to the Guardian.

The miners’ colours are black and green. The former symbolises the darkness of the underground world, and the second the longing of miners for the green of forests and fields during their work underground. The miners’ emblems are the maul (miner’s hammer) and the iron (short pick). Mining militaria include an axe, sword and knife.

An important mining tradition are the beer halls (karczmy piwne) i.e. the meetings of the miners' council. Stare Strzechy (Masters of Ceremonies) participate in the celebrations at the beer halls. These include entitled miners and invited guests. Such beer parties are conducted according to prepared scenarios, in which contests are held against a backdrop of singing and merrymaking by all participants.