Home / About us / Our sector

KGHM runs technologically advanced exploration and smelting activities. The company owns assets located on three continents. It focuses on the extraction of ores, production of copper and other non-ferrous metals. 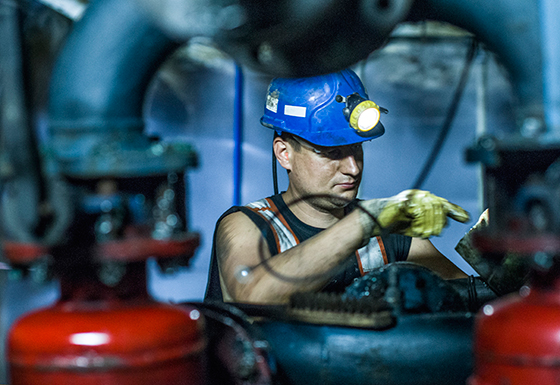 Polish copper deposits - one of the biggest in the world - are exploited by three underground mines: "Lubin”, "Polkowice-Sieroszowice” and "Rudna”. The extracted material is enriched in the Concentrator Plant, while the production of copper, silver, gold, lead and other metals takes place in smelters: "Głogów”, "Legnica” and "Cedynia”.

KGHM ranks among the world's best producers of silver and copper. It is also the only company in Europe producing rhenium and ammonium perrhenate from its own resources.