KGHM completes pre-stripping of the Sierra Gorda mine

KGHM – world’s largest silver and eighth biggest copper producer – has announced the completion of pre-stripping of the Sierra Gorda mine in Chile. This prepares the copper and molybdenum resource for commissioning, expected to begin in the next few months. To date, the overall project progress is already above 91%.

During the pre-stripping, a total of 192 million tons of material was removed, including waste, sulfide ore and oxide ore. It resulted in over 710,000 tons of sulfide ore in stockpiles ready for processing and 33 million tons of copper oxide ores for potential use in the future. When production begins, the Sierra Gorda mine will process daily 110,000 tons of ore, producing 120,000 tons of copper per year. In addition, the project will be one of the largest molybdenum producers in the world, averaging about 50 million lbs. of molybdenum production each year during the first years of the mine’s life. 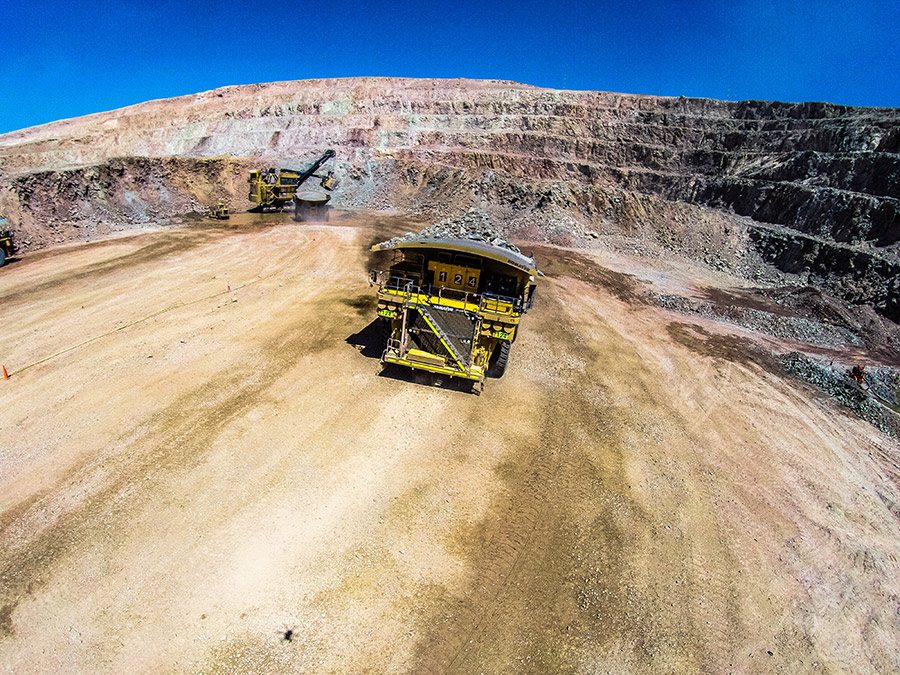 “We expect to see initial production from Sierra Gorda in the next few months. The commissioning of the project will be followed by the ramp-up of the plant in the second half of 2014,” said Jarosław Romanowski, Executive Vice President and CFO of KGHM. “For KGHM, starting production at Sierra Gorda will be a significant milestone. Despite recent volatility of copper prices, we are optimistic about the market's long-term outlook. We believe copper consumption in developed nations in the upcoming years will maintain the same pace of growth as recently, and China will continue to be one of the major drivers of incremental demand. However, lower number of new mining investments suggests a shortfall on the copper market in the longer term. This makes Sierra Gorda an important element of providing supply to the global demand for copper in the future.” 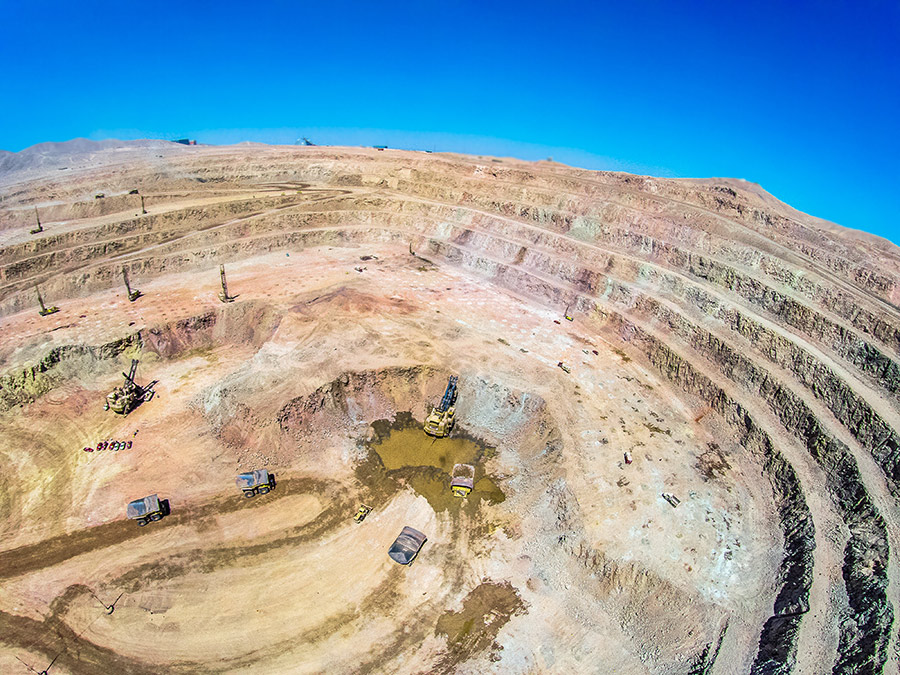 “This accomplishment was completed in approximately two years and was done without any lost time accident, which is remarkable given the size of the workforce at the site,” said Steven Holmes, Vice President of Operations at the Sierra Gorda project. “I would like to acknowledge and commend the dedicated efforts of our workforce, including professional contractors and companies that directly support our operation. This is a tribute to the exceptional leadership of our operations management and team in executing over 3.3 million employee hours with Zero Harm.” 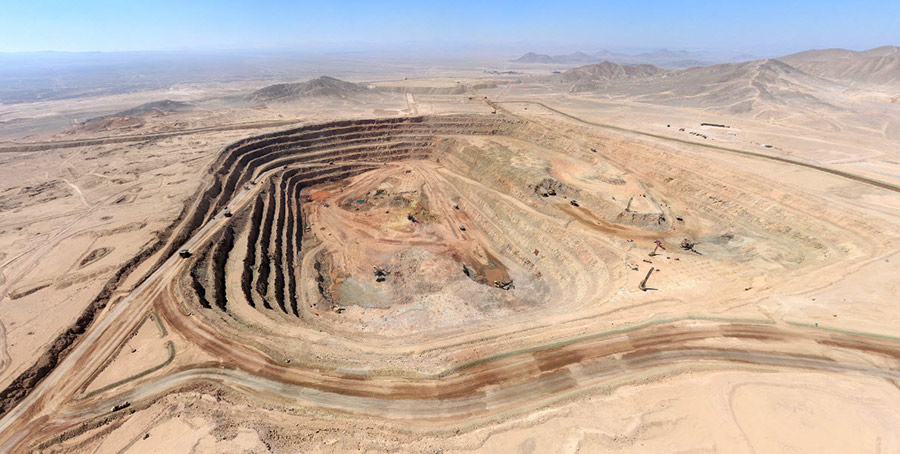 During the pre-stripping, the mining operation worked closely with local community leaders of the town of Sierra Gorda and Chilean government agencies to develop air quality management and mining practices that provided effective controls of dust from mining activities. This included establishing the first official real-time on-line air monitoring station in the town and in the country of Chile.

“Sierra Gorda SCM has a strong work culture. We have demonstrated world class performance in operating with near-perfect Zero Harm,” said Maciej Ściążko, General Manager at the Sierra Gorda project. “Our core values, including Zero Harm, Success Through Teamwork, Results Driven and Courageous Leadership, as well as a strong team culture between employees and contractors are an important part of this success.”

About Sierra Gorda
The Sierra Gorda project, operated by KGHM International, is a joint venture between KGHM Group (55%), Sumitomo Metal Mining (31.5%) and the Sumitomo Corporation (13.5%). It is located in the Antofagasta region within the Atacama Desert, which is Chile’s largest copper producing region. It will produce copper, molybdenum and gold ore by open pit methods. Downstream processing will include crushing, grinding, flotation and drying to obtain copper and molybdenum concentrates. The mine will operate using seawater captured from the cooling systems at a thermal electricity generating plant, located on the coast of Mejillones. The water will be delivered to the Sierra Gorda mine and plant through a 142.6 km pipeline, successfully completed in March 2014.